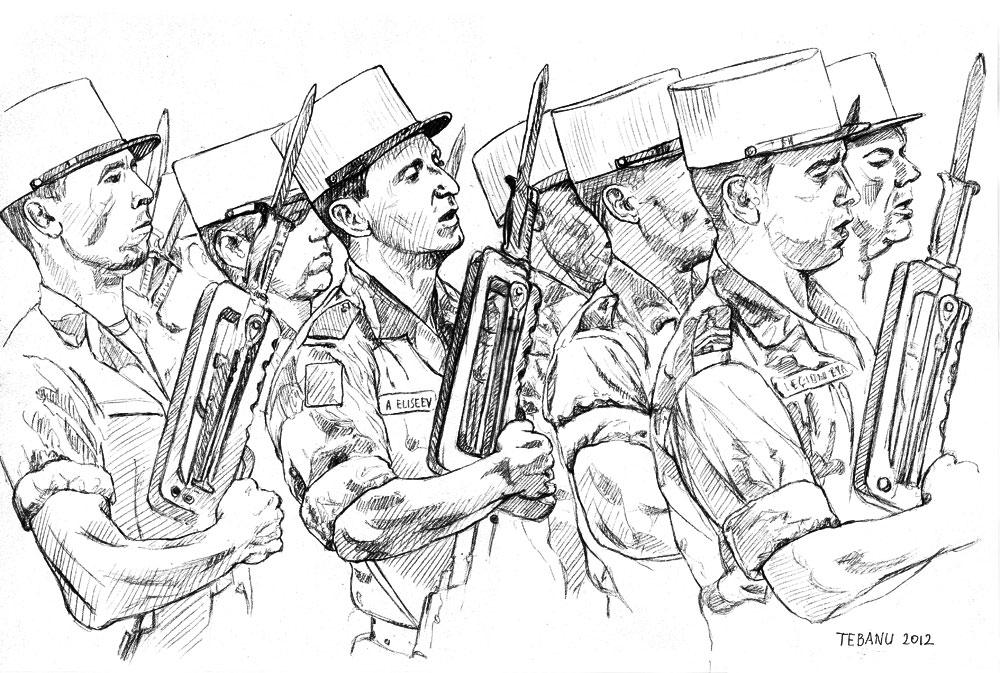 Seamus Sullivan wants to find out the truth about the killing of his brother Patrick and is offering a reward of £10,000. Seamus is holding memorabilia from Patrick’s time in the French Foreign Legion
By Gemma Burns

T he family of a West Belfast man knifed to death 23 years ago have offered a £10,000 reward for any information that leads to a conviction in the murder.

Patrick Sullivan, a former member of the French Foreign Legion, was knifed to death at Clonard Court in February 1992 just days after confronting an individual over anti-social behaviour in Dunville Park.

A Falls Road man was convicted of Patrick’s manslaughter but the Sullivan family has always been convinced there was more than one person involved in the 25 year-old’s killing and that the investigation into his death was insufficient.

Last year a Police Ombudsman’s report into the killing identified a number of failings in the initial investigation including the RUC’s failure to investigate blood found at the scene and making no attempt to trace potential witnesses. The report noted that inconsistencies in the case also went unchallenged by the investigating officers and that Patrick’s clothes went missing and have never been located.

Patrick was a member of the republican splinter group the Irish People’s Liberation Organisation (IPLO) and had also spent some time serving with the French Foreign Legion.

His brother Seamus told the Andersonstown News the family faced tragedy before Patrick’s death and the double blow had a lasting impact on their mother. He said they promised her before her death they would get justice for her son.

“Our father was a roofer and was killed on a job when he fell off a roof when he was only 47 years of age,” he said.

“Patrick came back from the French Foreign Legion after that – he was so cut up about it. After Patrick was killed my mother lasted six years and then she died too. She was heartbroken.

“We promised her before she died we would get justice and the truth for Patrick so we won’t rest until we get it.”

Seamus said the family will not be deterred in their fight for justice and are hoping the money will compel those with information to come forward.

“We hope when someone reads about this £10,000 reward someone will come forward and tell us the truth,” he said.

“The information they provide has to lead to a conviction. I am appealing to people reading this to do the decent thing and help us find the truth about our brother’s death.”

When the Andersonstown News reported on the Police Ombudsman report findings in September last year an anonymous caller to our sister paper the South Belfast News said they knew the truth behind the killing.

The family have pleaded with the caller or anyone else to come forward.

“The money is sitting there waiting on the person who can give us this information,” he said.

“If you made that call or if you know anything that could lead to a conviction please help us.”

The family’s solicitor Kevin Winters said: “I feel very privileged to represent the Sullivan family and to deal with this issue for them. It was a decision they didn’t take lightly.

“It shows two things, one the love the family have for Patrick and their anxiety to do the right thing by him. And secondly, the sheer level of distress and frustration at what they see as a long festering injustice.

“There is a real sense of frustration and that’s why they have taken these steps.” 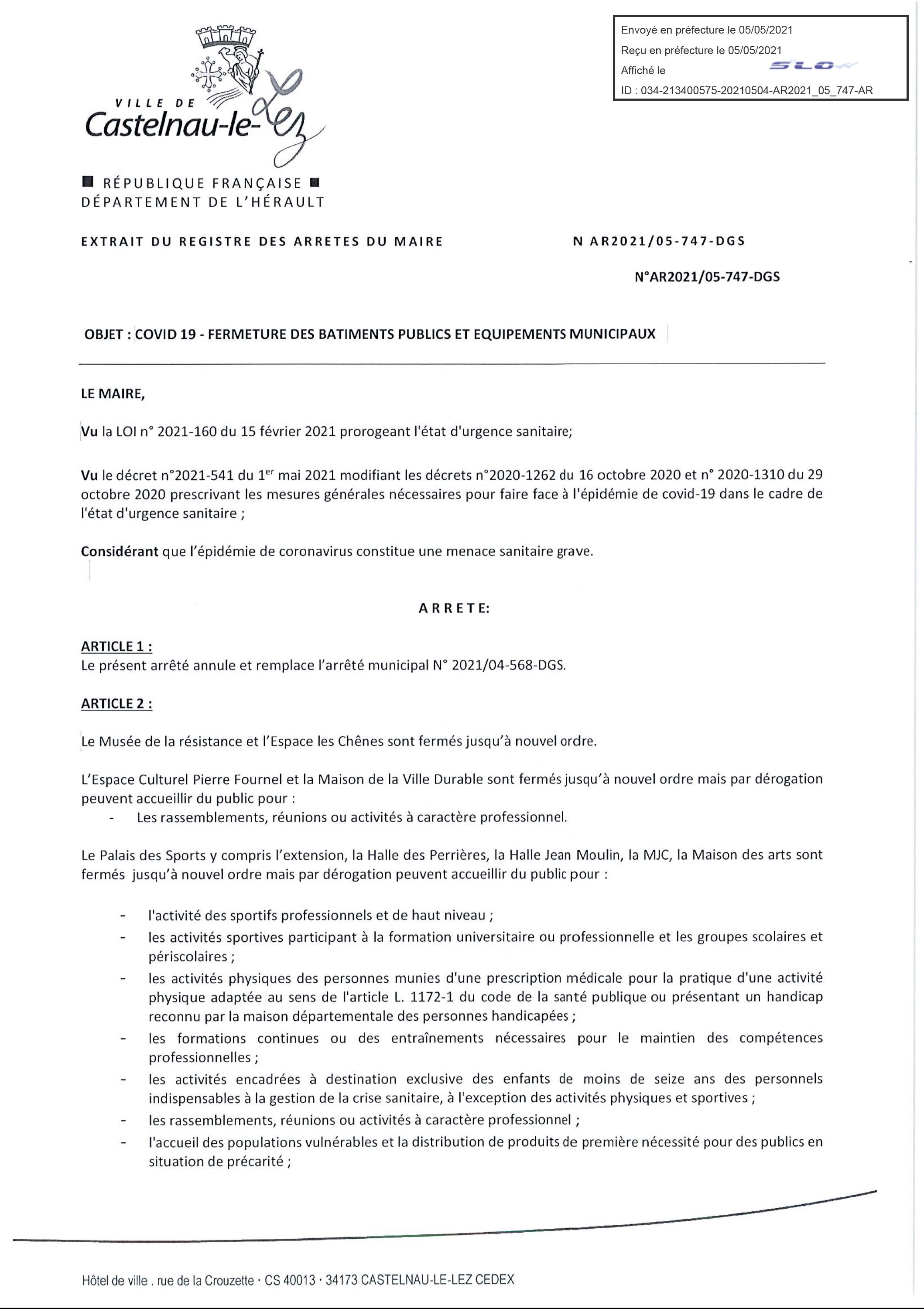